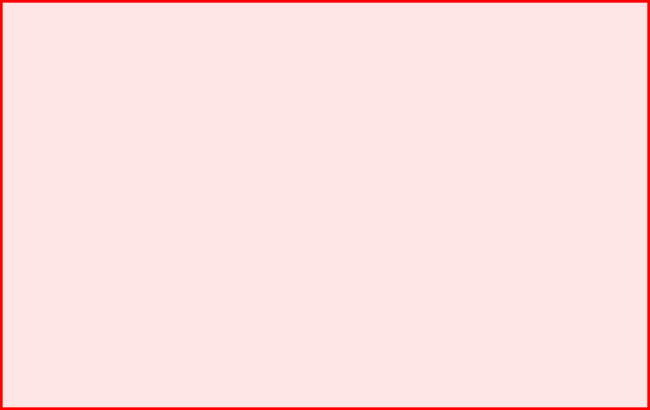 Equipment in the workshop.

The lathes used for the examples shown are the following 3:

Several items were made on an Axminster LM400. This lathe was later  replaced with a 2 hp Nova DVR XP, both lathes having variable speed drive. For smaller items an Axminster LM4 has occasionally been used.

The workshop is equipped with 2 dust extractors, 2 bandsaws and pillar drill. There is also a large sawbench (12” blade) and a planer/thicknesser as well as a few handheld electric drills. For sharpening 2 grinders are used, one of which with water cooled grinding wheel. 2 routers are available for special applications as well as a Dremmel high speed miniature drill and a Proxxon angle grinder.  The tools include 2 pyrography sets as well as a fairly comprehensive set of carving tools for decorating turned items.

For colouring a gravity fed airbrush is provided with air supplied by a large air compressor with tank.

In order to make the odd special tool a Myford Super 7 metal lathe is also available.